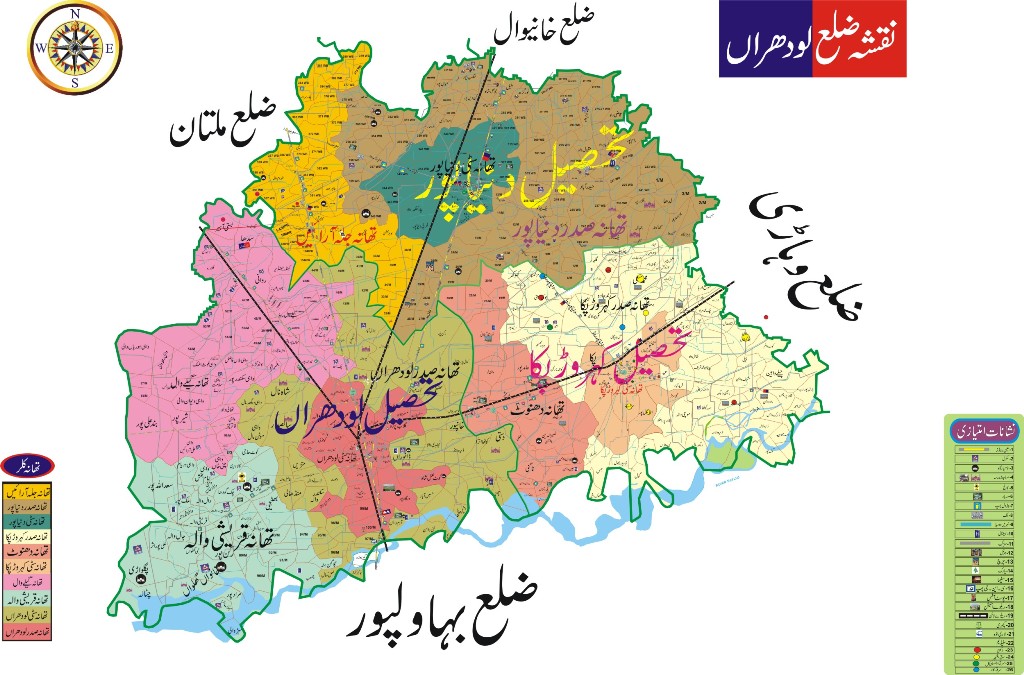 Since its inception, 23 officers have commanded the district police. Presently, Asad Sarfraz Khan is the head of the district police. It is operationally augmented by district detachments of other wings of the provincial police, like Elite (Commando Units), Counter-Terrorism Department (CTD), Special Branch (The Intelligence Wing), Punjab Highway Patrol (PHP) and Traffic Police. The district detachments of these specialized wings of the police are headed by an officer of the rank of DSP, who reports to the Provincial Police Headquarter (PHQ). Moreover, these detachments are responsible to head all local operational matters.

District Lodhran was established on July 01, 1991. Previously, it was a subdivision of district Multan. The area of the district is 2778 Sq Km. It has three sub-divisions namely Lodhran, Kehror Pacca and Dunyapur. There are 3 circles consisting of 10 police stations and 3 chokis.